Updated on November 22, 2019 in Supercharger Kits, Weiand Automotive by SuperchargerKits.org 12 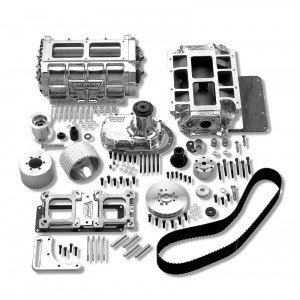 While checking out Amazon we came across an interesting sale on the 7482P Weiand Supercharger Kit. This is the classic 6-71 blower which is designed to generate 50+ percent more horsepower and torque across the RPM range. The included pulleys will generate 11 to 12 Psi boost on a small block 350 engine.

The 7482P Weiand 6-71 Series Supercharger Kit comes complete and ready to bolt on to 1955-1986 Chevy small blocks that have a small cap distributor with short water pump and accessory brackets.

Amazon’s sale for the kit is $2,923.98 USD. The nice thing with Amazon is potentially free shipping and 12 month financing if you use the Amazon store card. If you’re not interested in Amazon’s free shipping and financing then JEGS has the same kit on for $14 cheaper.

Check out the Amazon page

for more details and a handy list of vehicle’s that are compatible with it.

Recently Eaton has been paving new roads with their forward thinking supercharger product development. They have been concentrating on a market that has the most need and demand for specialty blowers. They are developing superchargers for small displacement gas engines.

With this in mind they are challenging two very firm beliefs: One, is that superchargers are only for big horsepower and performance vehicles. Two, is that turbochargers are the best option for small
displacement stock engines.

Turbos are currently the choice of many large manufacturers who want to add power to their vehicles but Eaton has been able to prove that turbochargers may not be the best option. Eaton claims their current roots type positive displacement supercharger can not only improve engine performance but they also provide up to five percent in fuel savings, reduced emissions and are considered maintenance free – all without the annoying lag of a turbo.

Eaton’s real world examples on small vehicles include the 2011 Nissan Micra which is a supercharged 1.2 liter, 3 cylinder micro car sporting the twin four-lobe rotor Eaton TVS® blower. China’s Chery Automobile Co. jumped on board with some of their 2010 line. The Chery 1.6S Tiggo compact SUV with a 1.6 liter blown engine producing 148 horsepower @ 5500 RPM and 151 lb-ft of torque between 3500 – 4500 RPM, the compact 1.3S A3 which is supposed to perform like a 2.0 liter engine and the small sedan Riich 1.3S G3. 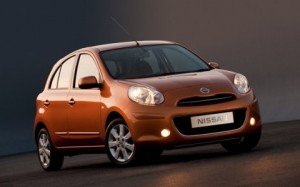 The extra power provided by Eaton’s superchargers works out to be an ideal fit for these small engine applications. It allows auto manufacturers to produce a smaller power plant which allows for a more compact vehicle while keeping the same horsepower with lower emissions and improved fuel efficiency.

Eaton is poised to take advantage of the global trend towards smaller and more efficient vehicles, especially in some of the largest automotive markets in the world. Now that they’ve built a relationship with Mazda and have a foothold in China, which is the largest car market in the world, they have their sights set on other manufacturers and countries.

Rumors indicate one of those markets is India. Eaton is already established there but reports say they are working on a deal with Tata Motors to produce a supercharged Tata Nano. Eaton’s insight and new partnerships has them going from a shrinking supercharger market to expecting sales to double by 2015.

Supercharger Kits will be rolling out a new column on famous supercharged vehicles. We will highlight well known and historic cars, trucks, bikes and possibly boats and planes that have become famous from movies, racing or because they are just downright awesome.

It won’t matter if the vehicle was supercharged with a bolt on kit or a full on custom installation. If the vehicle is noteworthy then we’ll cover it.

Be sure to check back very soon as the first article will be out in no time and it could be about your supercharged dream car, the first dragster you watched race in person, an awesome ride you saw in a movie or something totally off the map for you. 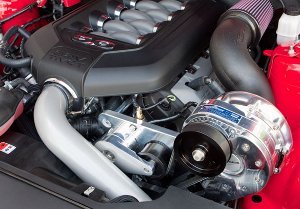 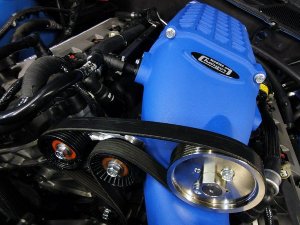 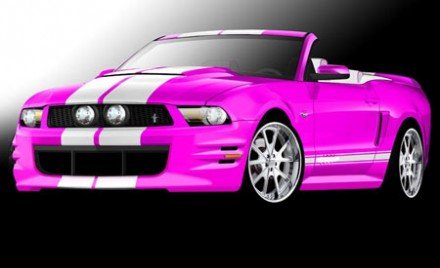 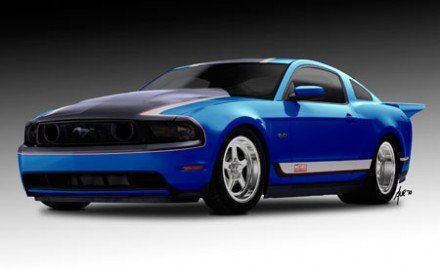 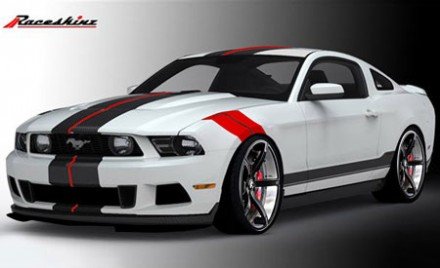 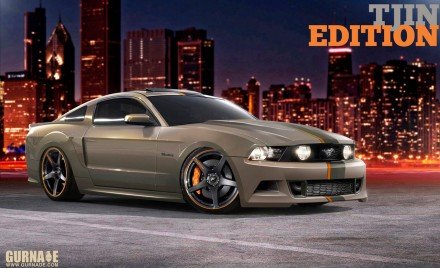 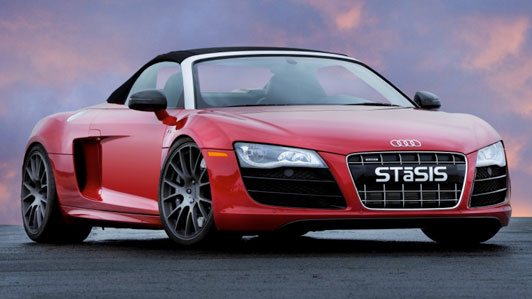 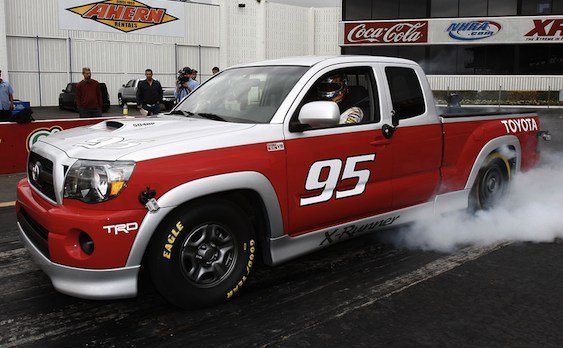 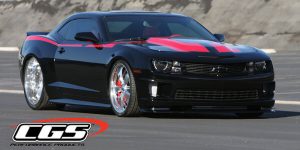 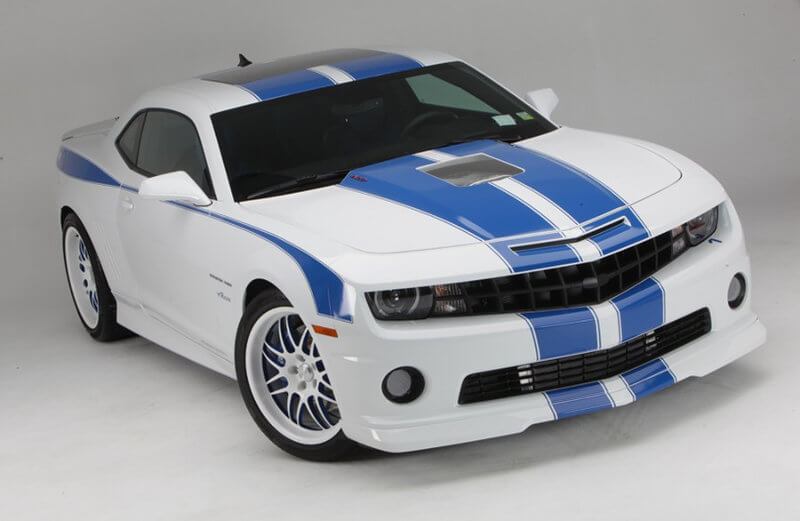